Steve Garrison from Bill's Nursery (Homestead, FL) is featured on "Cannabis Life Radio" a Medical Cannabis Talk Show to discuss his current lawsuit against the Florida Department of Health.

Bill's Nursery is committed to the fight. We've officially filed our complaint to the Florida Department of Health. Click here, or the button below, to read it.

Bill’s Nursery was founded in 1969 by Bill Wiggins who ran the nursery with his family. It was later passed onto his daughter Susan and her husband Stephen Garrison. For nearly 50 years, Bill’s Nursery has grown hundreds of varieties of tropical and ornamental plants on the 35 acres the Garrisons live on, doing business as Almond Tree Nursery.

Stephen Garrison moved to Florida in 1972 as a police officer after serving in the Vietnam War. He then became Chief of Police for Virginia Gardens in Miami. Stephen transitioned into running his father in laws nursery with the help of his sons, 2 of which followed in his footsteps, serving our great country. They then returned to Florida to join their father and brother in the pursuit of a peaceful lifestyle, farming the land they love. Unfortunately, Stephen’s youngest son, Matthew, a disabled veteran who suffered from PTSD, passed away in early 2017 from heart failure.

The Garrisons have always acted to create positive change in their community and around the world. Over time and throughout the family’s personal journey, they learned about medical marijuana and its overwhelming benefits as a natural medicine for a variety of difficult conditions, with PTSD especially standing out. Thanks to the family’s expertise in the agricultural industry, the Garrisons committed to pursue licensure for the farming and processing of medical marijuana, a natural cure expected to help millions of Floridians lead a better life. While awaiting licensure, they pursue their passion for positive change by supporting grassroots events in inner cities. These events range from job creation, stymieing the opioid epidemic, educating patients and local law enforcement, and participating in conversations regarding the environmental effects of medical marijuana.

Bill’s Nursery is a veteran owned business that hopes to significantly improve the lives of patients who utilize medical marijuana as a lifesaving medicine. During an effort to understand the requirements of our community, we discovered that the needs of most patients were not being adequately addressed. This egregious injustice is ongoing, despite veterans with a qualifying PTSD diagnosis participating in the state’s own medical marijuana program.

We look forward to implementing the following programs to address issues being raised by veterans:

We seek to honor this country’s fallen loved ones by funding research into how this plant may help patients with PTSD, and allowing for safe, affordable access to medical marijuana. This is in honor of Matthew Garrison, a disabled veteran who suffered with PTSD, and is sadly no longer with us. Every veteran who happens across this site, please know that you are not alone, you are loved, and we are fighting for you.

Fighting for Our Medical Rights

In 2015, Bill’s Nursery was one of the original applicants that applied with Department of Health and Office of Compassionate Use to obtain a license to cultivate low-THC, high-CBD strains of medical marijuana. Although we were not successful in obtaining a license, we continued to feel that there was still a need for veteran/PTSD focused care and were inspired to apply again for a Medical Marijuana Treatment Center (MMTC) license to cultivate medical marijuana in the state of Florida.

On July 3, 2017, the Florida legislature passed Bill 8A, effectively allowing the state of Florida to move forward with its full-strength THC medical marijuana program. Bill 8A set deadlines for the Department of Health to accomplish tasks such as creating rules and health quality procedures, finding vendors to issue state identification cards, and issuing new MMTC licenses.

The Department of Health was given a deadline of October 3, 2017 to issue twelve new MMTC licenses to ensure patient access throughout the state of Florida, as well as to preserve a patient’s choice of product and strain. Reports came out months in advance that the deadline would likely be missed, but patients statewide held out hope for maximizing access to those who need the medicine most. This deadline was missed, and thus a dozen licenses currently sit unissued. Meanwhile, patients statewide are suffering, waiting for the program to reach a point where consistent access is obtainable.

We understand that this lack of access is unacceptable, and are working with our team to ensure that every patient participating in the state’s program will not have to wait on the Department of Health to drag their feet. Our own family and loved ones have been a part of this program since its inception and have still yet to receive the relief that they need. The Florida legislature repeated time and time again that the intent of Amendment 2 and Bill 8A was to ensure reasonable access to a now constitutionally protected medicine – and we will work tirelessly until we achieve our goal of helping heal the people of our state.

Drop us a line 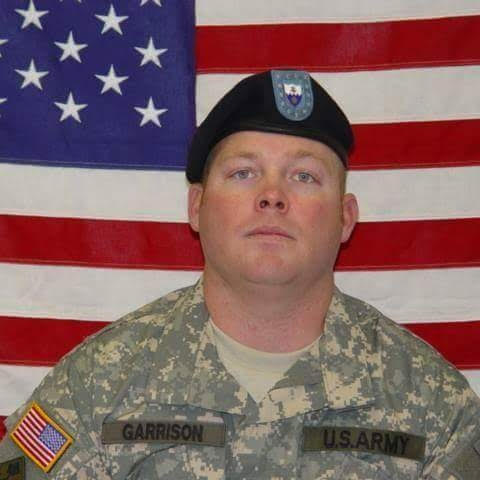 In loving memory of Matthew